Do you need to speak with a legal expert about bankruptcy?  Call Kimberly S. Ward, LLC for a Chapter 7 & Chapter 13 bankruptcy attorney in Statesboro. 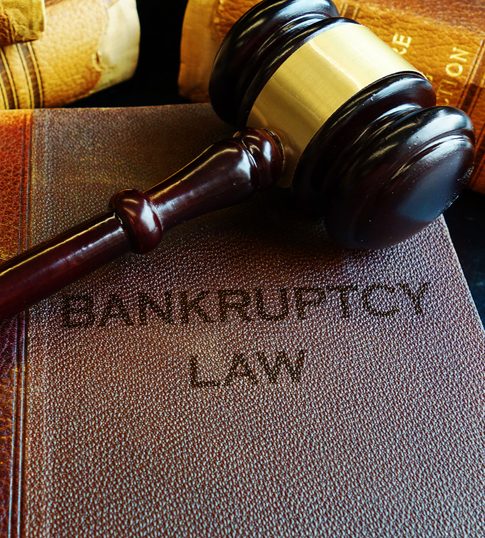 Are you struggling to pay your bills?

Maybe you have had a loss of income, a medical crisis, or are going through a divorce. Often financial issues can arise unexpectedly and be caused by circumstances out of your control. Whether your financial problems are related to overwhelming medical bills and credit cards and other personal debts, such as defaults on mortgage, vehicle, or loan payments, or you have business debts, Kim Ward can help you determine your rights and move forward in getting financial assistance when you need it the most. Kim has been practicing bankruptcy law since 2003, and is experienced in helping Georgia residents in Statesboro and Savannah and the surrounding areas overcome financial hardships and find a fresh start.

If the bills are piling up for any reason, contact us today to schedule a free consultation at 912-764-9616 or submit our contact form online.
CONTACT US

Get to know Kimberly S. Ward

Kim is also a member of: 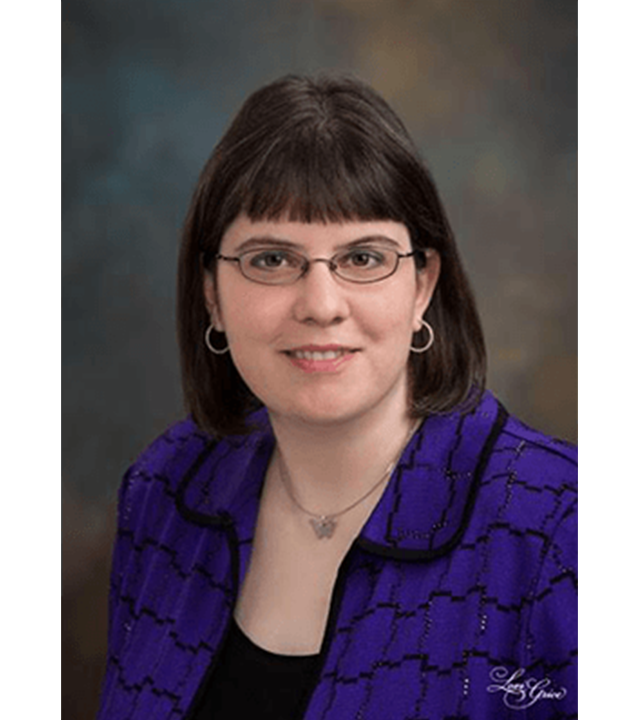